Leather shoe soles like other organic material viz. wood, paper etc. are highly hygroscopic and tends to absorb moisture from the surrounding air during processing or while in storage. The excess moisture absorbed by the leather sole results in increased microbial activity. Mould, mildew and fungi germinate when relative humidity is above 40%.

The micro-organism growth is injurious to materials like leather because it not only results in decomposition but also weakens it mechanically.

The humidity level in the pre Drying room of Sole leather should be controlled so that the sole leather has the moisture content between 8-12% thus eliminating chances of fungus growth.

The only way to prevent fungus growth is to ensure that the leather shoes does not regain any moisture during packaging. The best, most simple and economical method to ensure that leather does not absorb moisture from the surrounding air while being packed, is to control the humidity at less than 40% RH in the packing area. 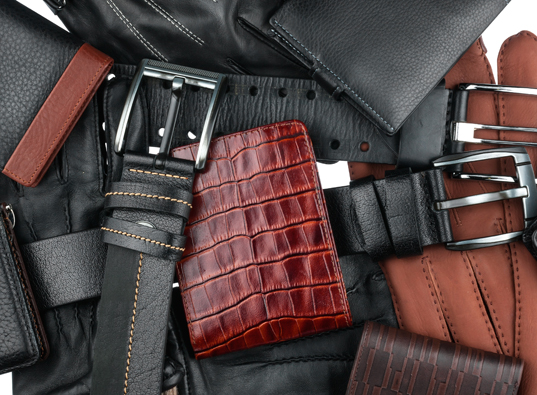 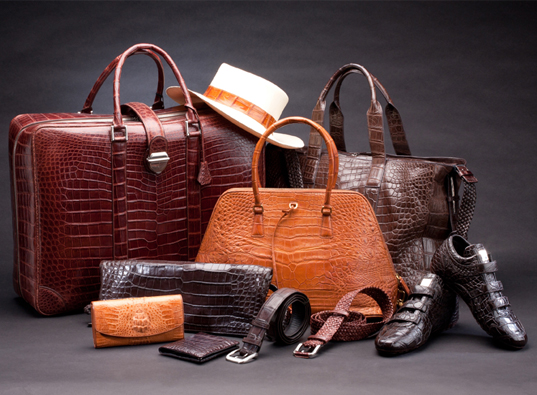 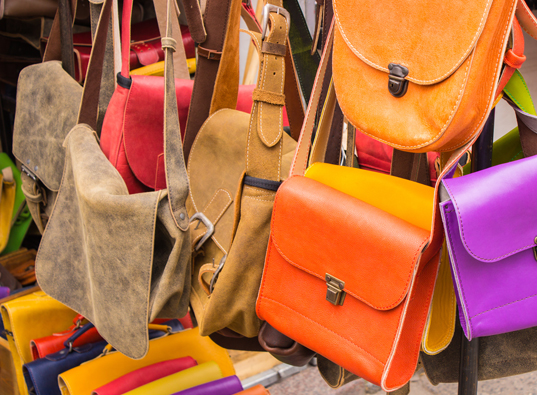 Florind Shoes Ltd., Chennai, India is one of the largest exporters of leather shoes to U.S.A.

One of their shipments, containing few thousand pairs of shoes, was found to have fungus growth on the sole when the container was opened in USA. The fungus growth had totally spoilt the `finish’ of the leather.

The search for the perfect solution was handed over to our engineers. A few pairs of shoes borrowed from Florind were put through extensive testing in the Bry -Air environment controlled R & D lab. Experimenting, with various parameters, it was found that final moisture content of the shoe upper should remain constant at 8% and sole part at 12% to eliminate all chances of fungus growth.

Further investigation at the Florind plant revealed that the shoes were manufactured in a conditioned atmosphere of 24°C (75°F) at 25% RH but during monsoon, due to excess humidity in surrounding air the moisture content in the upper part was found to be 12-15% and on the sole 18-23%. Thus, the moisture content was already high prior to manufacturing.

In order to bring down the moisture content to suitable level, Bry-Air installed dehumidifiers in Florind’s pre-drying room. The humidity level in this area was so maintained that the leather would have moisture content between 8-12% thus eliminating chances of fungus growth. As the manufacturing area was conditioned, there was no moisture regain there. Florind has also installed dehumidifier in their storage and packaging area to maintain the required condition 95° F and 40% RH to retain moisture content. Once the shoes were packed in air tight containers in the conditioned area, there was no chance of fungus growth as Florind’s counterparts in USA also maintained same conditions when the package was unpacked.

Florind is amongst the many renowned exporters of leather products, to maintain the quality of their products, prevent damage from moisture and resultant fungus growth are using Bry-Air Dehumidifiers extensively. In fact, fungus growth on processed and finished leather goods is the single major cause of products being rejected.