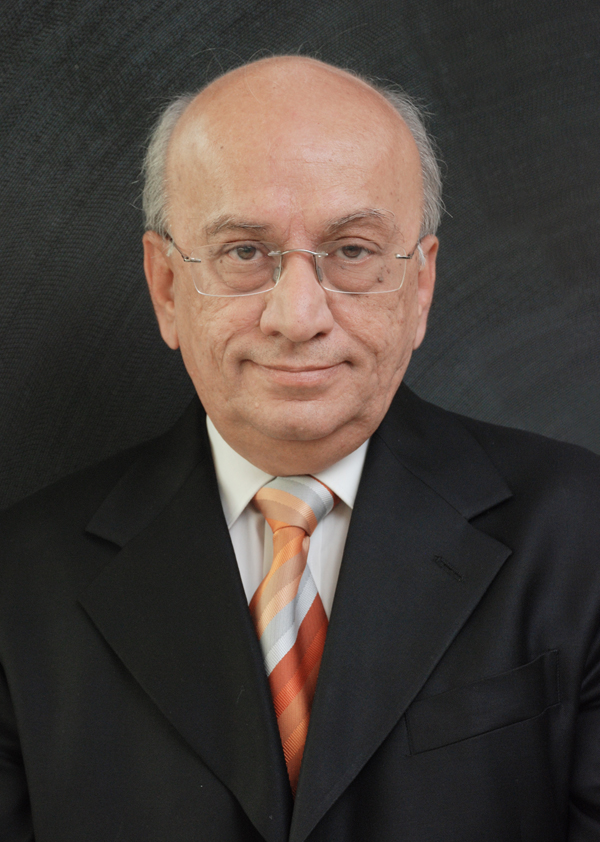 Set up in 1979, as a flagship company of Pahwa Group, Bry-Air manufactures dehumidification and drying solutions. Playing a crucial role in the Pharma industry, Bry-Air provides with moisture control supplies for the production of medicines and ventilators.

Deepak Pahwa, Managing Director, Bry-Air (Asia) and Chairman for Pahwa Group, manufactured his first industrial dehumidifier when he was in college and 55 years later his company, Bry-Air services the fortune 500 companies. The company is making consistent efforts to make sure that its customers are able to achieve the topmost standards of manufacturing, drying, processing, storing and packaging in their own individual sectors.

Back in 1979 while setting the company, Pahwa had himself build up a system of logging and tracing enquiries, quotations and orders.

“When I started this company in 1979, I had developed this system. We had put up a good architecture and kept working on it to make it better,” said Pahwa.

This internal CRM software is called ‘Bry-Sales-Package”. While this system has been updated and modified a lot of times, Pahwa says that the level of development he achieved in this software in 90s is still being used.

Trusting the capabilities and strong IT basics put in this package, Pahwa said, “Anyone who had interacted with our company back in 1979, the record can still be found on this system. In this, we log every enquiry that comes in both mechanically and electronically. Every enquiry gets branded and we can trace back the first enquiry that came in 1979. So, we maintain that huge database.”

Since the data of 40 long years is structured and well maintained, Pahwa believes this will make it easier for the company to migrate to some other formal CRM. Shifting to formal CRM is high on the company’s agenda but according to Pahwa, they have not yet identified which will be a good choice for them.

“I have no doubt that we will be going for an out of the box software,” said Pahwa.

Sharing his disagreement to the new-age software, he said, “Our data also resides in our ERP server so it serves our purpose but the new formal CRMs today try to integrate so many things. We have some very advanced CRMs and feel that bulk of them are options which we don’t even have to use as a functional CRM.”